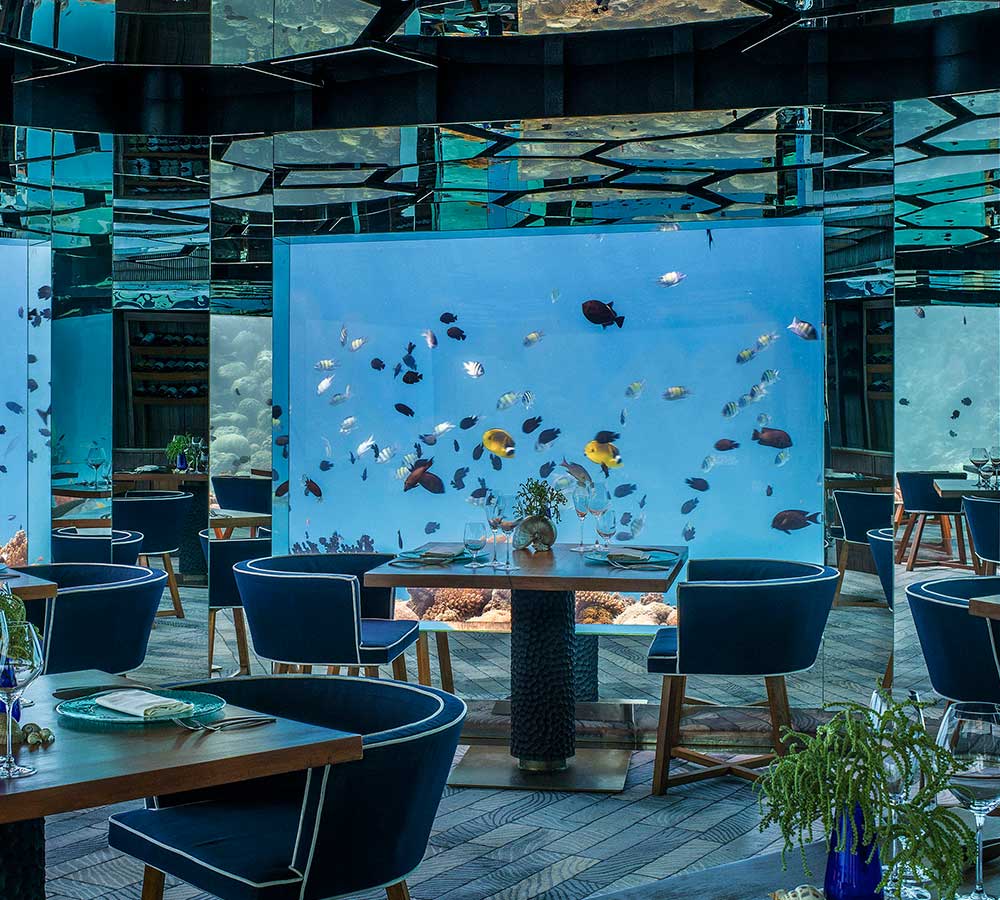 From the age of five, Chef Prabhash had become his mother’s kitchen helper. Watching his family cook formed the early roots that drove his culinary passion. Striving for excellence in every cuisine mastered, he combines fresh ingredients with traditional cooking methods for flavour authenticity, and draws on modern trends and creative presentation to conjure a sensorial feast.

You can find out more about which cookies we are using or switch them off in settings.

This website uses cookies so that we can provide you with the best user experience possible. Cookie information is stored in your browser and performs functions such as recognising you when you return to our website and helping our team to understand which sections of the website you find most interesting and useful.

Strictly Necessary Cookie should be enabled at all times so that we can save your preferences for cookie settings.

If you disable this cookie, we will not be able to save your preferences. This means that every time you visit this website you will need to enable or disable cookies again.